Automatic coilers in the Premium and Excellence series are available for multilayer pipes, also called alupex, and copper pipes. The models available solve all problems lying in the formation of coils of this type of duct. The best suited coiler can be identified based on the different production requirements, type of pipe produced and budget.

FB Balzanelli has always operated in the industrial coiler field worldwide and has acquired the know-how and knowledge for partnering manufacturers of pipes in all sectors. The result of this path is a variety of solutions or dedicated projects that represent its excellence also in the field of automatic or semi-automatic multilayer pipe coiling.

Multilayer pipes are pipes generally consisting of an internal core in polyethylene coated with bonding agents to which a layer of laser-welded or TIG-welded aluminium adheres. Placed on top of this is another layer of bonding agent that strengthens the final polyethylene covering. So it is a technical pipe used to carry thermal-sanitary water into air conditioning or floor heating systems. The internal and external polyethylene layer can be reticular, while the metal guarantees flexibility and mouldability.

precise cut of the material

time switching from one reel to another

FB Balzanelli equips its coilers for multilayer pipes or copper pipes with a cutting device outside the coiler and a channel connecting the cutter and coiler that recovers the cut pipe right after the line and a precise coupling in midair on the free reel to begin the process of coiling the new coil without a heap of pipe on the ground. The built-in pipe guide evenly distributes the pipe on the reel with a constant coiling tension that does not damage the layer of aluminium or the copper pipe.

The multilayer or copper pipes can also be covered with another layer of PE foam pipe, covered with a layer of polyethylene. It is an insulating covering used to impede condensation. In this case, the pipe considerably increases in size and changes from a minimum measurement of 16 mm to even 75 mm in diameter with extrusion speeds no greater than 40 meters per minute.

In the Premium Series, the DR0901M W3 and DR1201M W4 models are two of the most widely used for coiling multilayer pipes. DR0901M W3 can work with pipes up to 25 mm, while DR1201M W4 can coil pipes reaching 32 mm in diameter. Both have a single strapping unit and can perform up to 4 straps. Adjustment is manual for both the internal diameter and width, so these are models ideal for whoever has production lines dedicated to a single item for a considerable amount of time and who find the best return on investment in this model.

The TR1401M of the Excellence Series comes in two widths, W4 (400 mm) and W6 (600 mm), and has the possibility to have one or two strapping units. It is highly appreciated by customers that produce coils of multilayer pipes with varying dimensions and at high speeds. On this series, it is possible to use a draft, an accessory recommended for multilayer pipes, because by reducing the coiling tension the thickness of the aluminium in the pipe can be reduced without causing folds or excessive ovalizations of the pipe during coiling.

For the Excellence series, FB Balzanelli can offer a device that lets you recoil the coils shorter than required and unsuitable for being sold on the market. The customer has the possibility to load the short coil into the decoiler to recoil it automatically in shorter standard measurements, in this way recovering considerable amounts of material already produced that otherwise would be disposed of. This solution is offered only in the Excellence series because in order to be efficient, it is essential to have automatic adjustments of both the internal diameter and the width to continuously make the different coil sizes without stopping the machine.

Fill the form to get more info on our multilayer pipe coiler:

Click one of our representatives below to chat on WhatsApp.

Support Alessandro Balzanelli Available from 07:00 to 20:00 Available on SundayMondayTuesdayWednesdayThursdayFridaySaturday 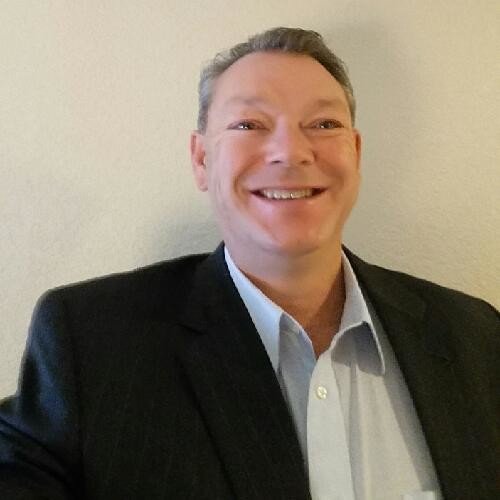 Happy to help you!

× How can I help you? Available on SundayMondayTuesdayWednesdayThursdayFridaySaturday